On Saturday, February 29, All-Russian Judo Championship Among Students of Medical and Pharmaceutical Universities of Russia was held in Ryazan for the fourth time.

At the opening ceremony of the championship held on the initiative of RSMU, the participants were welcomed by Vladimir Khominets, Deputy Health Minister of the region, and Yuri Koldin, Deputy Regional Minister of Physical Culture and Sports, who noted that holding interregional competitions in Ryazan had already become a tradition.

RSMU Rector Professor Roman Kalinin thanked everyone for supporting the championship, emphasized that the number of universities-participants grew every year and wished the athletes fair fight and victories. The competition was also attended by famous judoists: Honored Master of Sports of Russia, the medalist of World Championships, Europe and European Games Mikhail Pulyaev and Honored Master of Sports of Russia, the silver medalist of the World Championship, European Champion Robert Mshvidobadze.

Students from 11 medical and pharmaceutical universities of the country competed for the medals. Judoists competed in seven weight categories with the maximum weight of over 100 kilograms. Judo is a truly spectacular sport and all the participants demonstrated a high level of physical training.

Athletes and coaches received well-deserved awards from the hands of the Chief Judge of the competition, Honored Coach of Russia Andrey Popov. 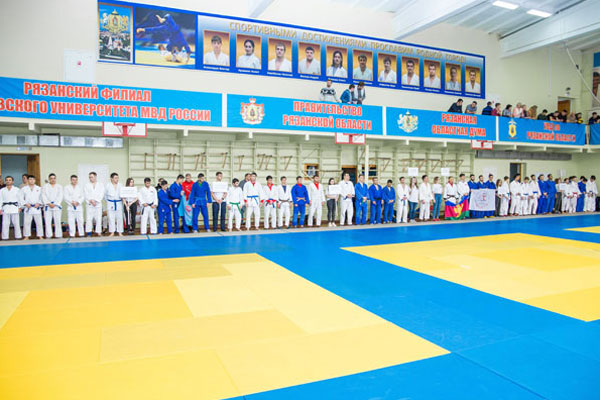 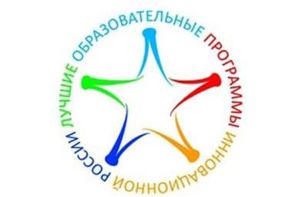