Tajikistan’s traditions cover a large part of daily life, from clothing and entertainment to ceremonies and celebrations. In many parts of Tajikistan people hold their traditions close to daily life meaning that Tajik traditions are not lost to time.

On November, 19 FOIS Tajik students met the chairman of Ryazan Regional Tajik Center “Samani”, Hasan Dosievich Shamsiev. The organization’s main goal is to develop friendly relations in Tajik diaspora and contribute to proper upbringing of Tajik residents living abroad. It should be mentioned that the meeting was held in strict accordance with the up-to-date health standards.

Participants touched upon such urgent issues as the behavior in public places and compliance with the rules of living in hostels. Particular attention was paid to the topic of countering terrorism and extremism. During the meeting Hasan Dosievich Shamsiev made the point that prevention of extremism and terrorism was not only the task of the state but also the task of representatives of civil society, citizens themselves.

On December, 19 a concert of Tajik culture took place in the concert hall “October” within the framework of “Two Cultures Come One World” project.

Drawing the conclusions of the event, the participants especially noted the friendly atmosphere, agreed on the importance of such meetings and marked a number of topics to discuss at further meetings. 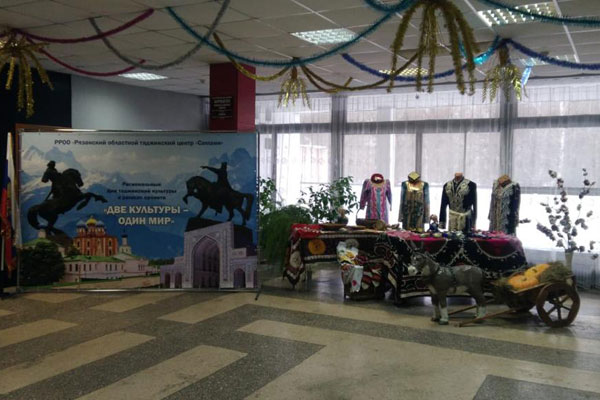 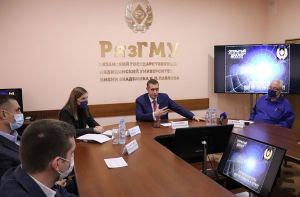