- I wanted to be a doctor since the 5th grade of school, perhaps, due to the images of doctors from movies and TV series about medicine that were popular back then. The first serious childhood trauma brought me to the Trauma Department and its extremely charismatic doctors. Being an active child, I visited traumatologists more often than other doctors. This surely played a role in my future specialty choice. In 2010, right after graduating from the University, I started an internship in traumatology and in 2011 began working in the Central District Hospital of one of the Ryazan Region towns - Skopin.

In 2013, the Hospital administration organized my training in physical therapy and sports medicine in RSMU. The training wasn’t difficult for me, as I was rather passionate about physical education and sports. Due to the large number of patients in the Hospital I had a chance to solidify and deepen my knowledge. I am grateful to my colleagues who helped me to structure the knowledge in traumatology and orthopedics.

Work in the Central District Hospital in several specialties allowed me to gain experience very quickly and taught me not to give up in the face of severe cases.

Since my first year of work I taught massage at a medical college. Teaching helped me to improve my own knowledge: I constantly had to look for new information about the subject I was teaching.

In 2016, I was invited to work as a sports doctor at the Federal scientific and clinical center of the Federal Medical and Biological Agency of Russia. From that moment on, I became responsible for the health of the athletes of the Russian national synchronized swimming team. This work was different in many ways from that of the Hospital. This activity was closer to the work of a General practitioner. This job takes more time, but I have an opportunity to see the world on frequent business trips and get new knowledge from foreign colleagues. In high performance sports the work of a doctor is rarely underestimated.

I would like to wish young doctors confidence in their knowledge, skills and themselves. Do not forget to grow professionally, invest time and money in it, it will always pay off. Many young doctors tend to avoid working in districts and seek modern clinics. This is not exactly right. In districts you can get the ability to work in tough conditions such as lack of personnel and equipment - after that work in an equipped hospital is easier and more interesting. This experience will greatly expand your horizons and will not allow you to burn out emotionally. Another important thing is to rest, spend time with your family and not to forget about your hobbies - this will give you energy to work in the first place. 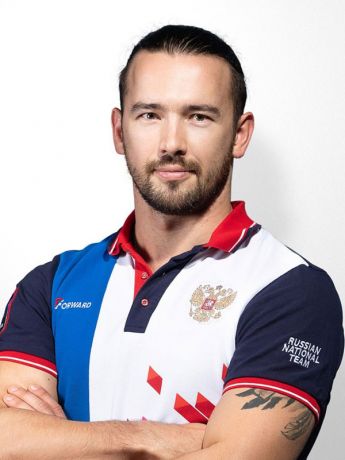 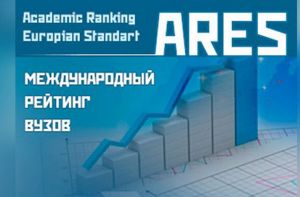